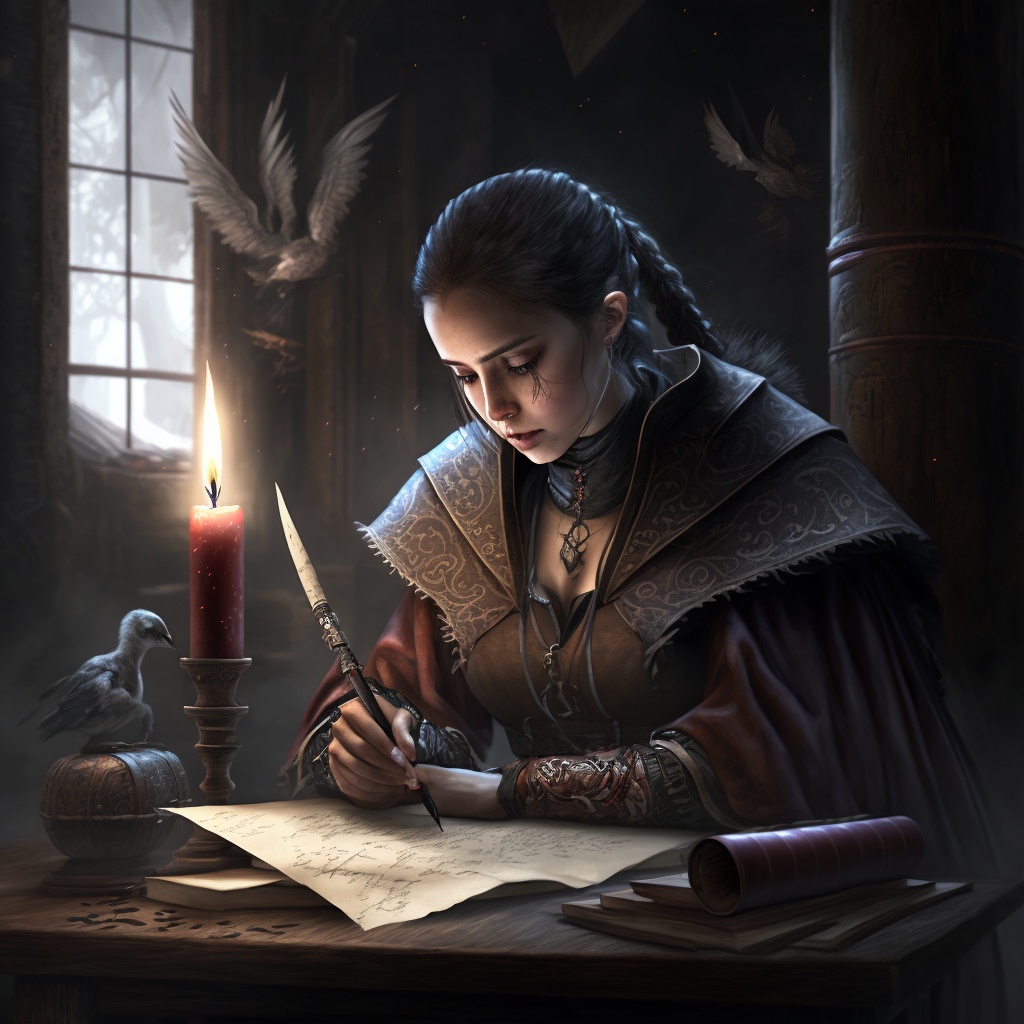 Image by Photo by @Der_Frank CC BY NC SA

The game in Tirakan take place at any point in a thousand years of history. The game master and players choose the year and location of their adventures. This point in time also determines the environment and events of the world around the players.

In addition to the current events, there is a historiography and narratives of past ages when the gods were manifesting and the world was forming. These descriptions now reflect, as best as the chronicler can, these events.

With the year 0 EC (the year of Chronar's appearance) the time of the game now begins. It is the Age of Men, and the Human Empires should have a thousand years to make the most of their existence.

Each century brings its own situation, its own events. Thus, in the first century of the game, the peoples of the elves and dwarves are mostly unknown, magic is weak and irrelevant. As the age progresses, this changes, until in the 10th century it builds up to a melting pot of cultures and powers.

First Age - A Time Long Past 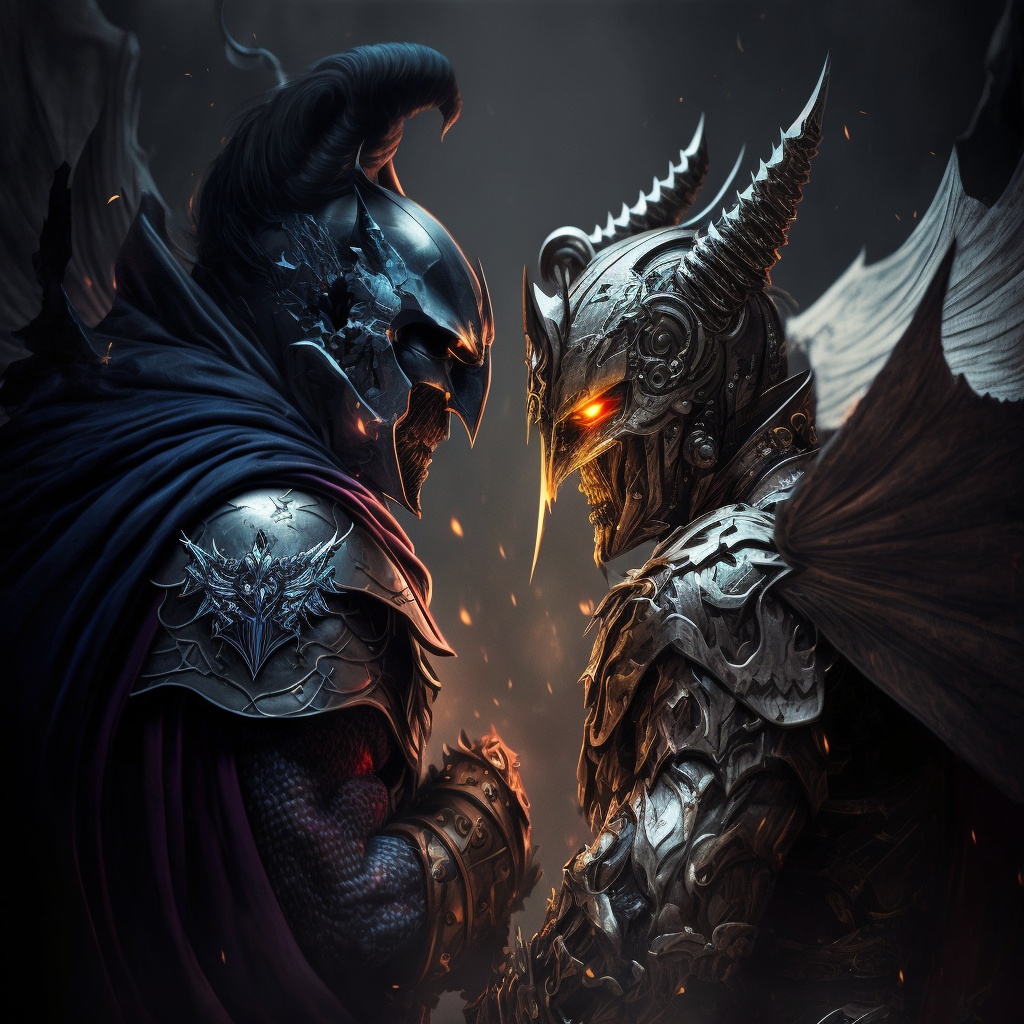 The first age is a distant time when the gods become aware of themselves and the travelers enter the world. 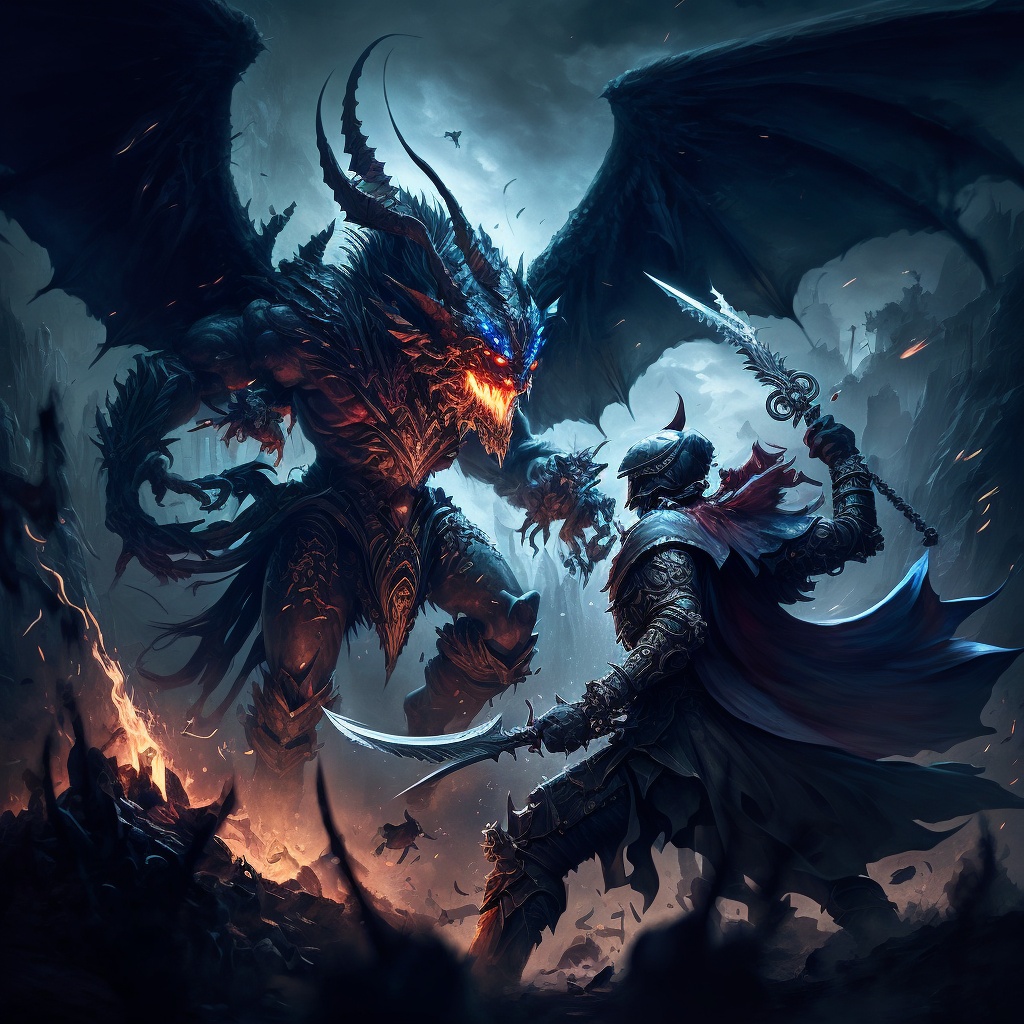 Third Age - The Time of the Guardians 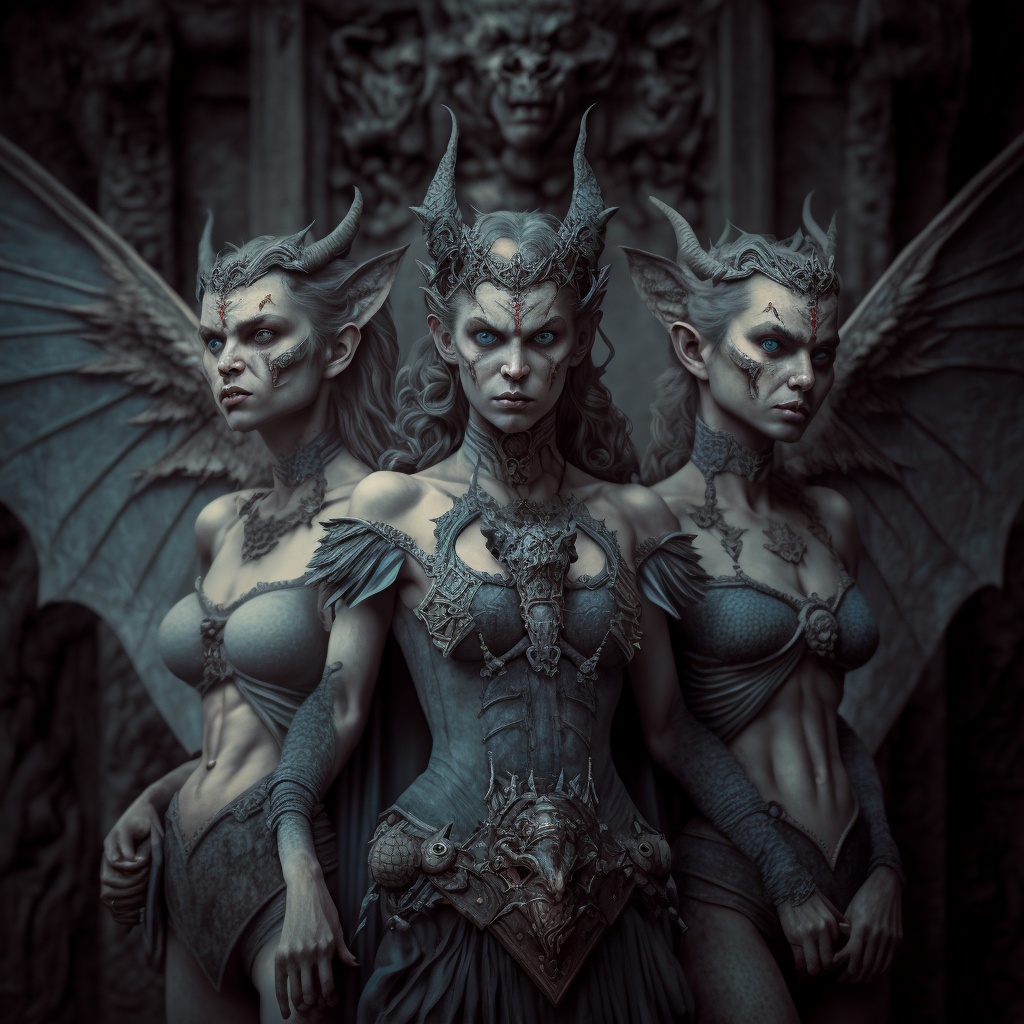 Fourth Age - The Age of Men 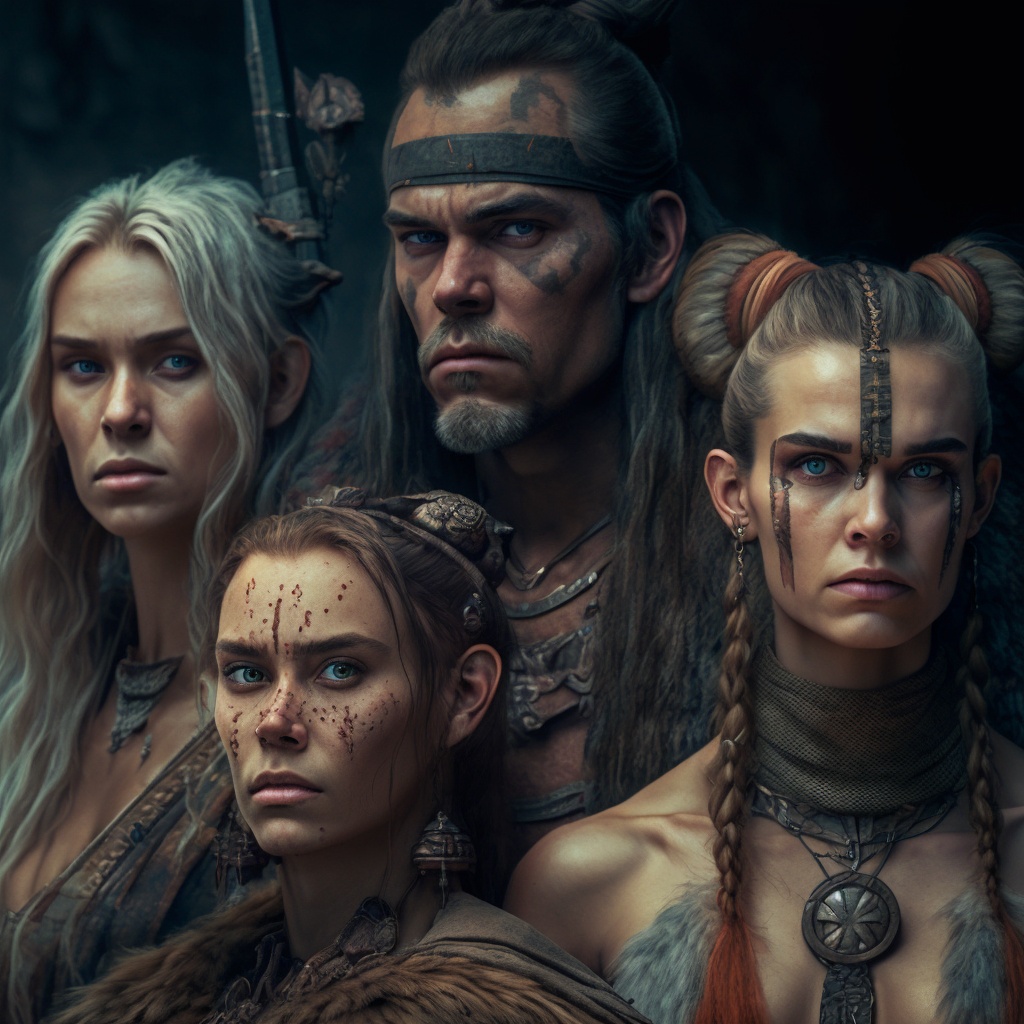 After an immeasurable period of time, the Age of Man, the Fourth Age, dawned. After the long period of the Gargoyles, the Titans were slowly weakening again, and time was preparing for the war to flare up again.

The centuries of play 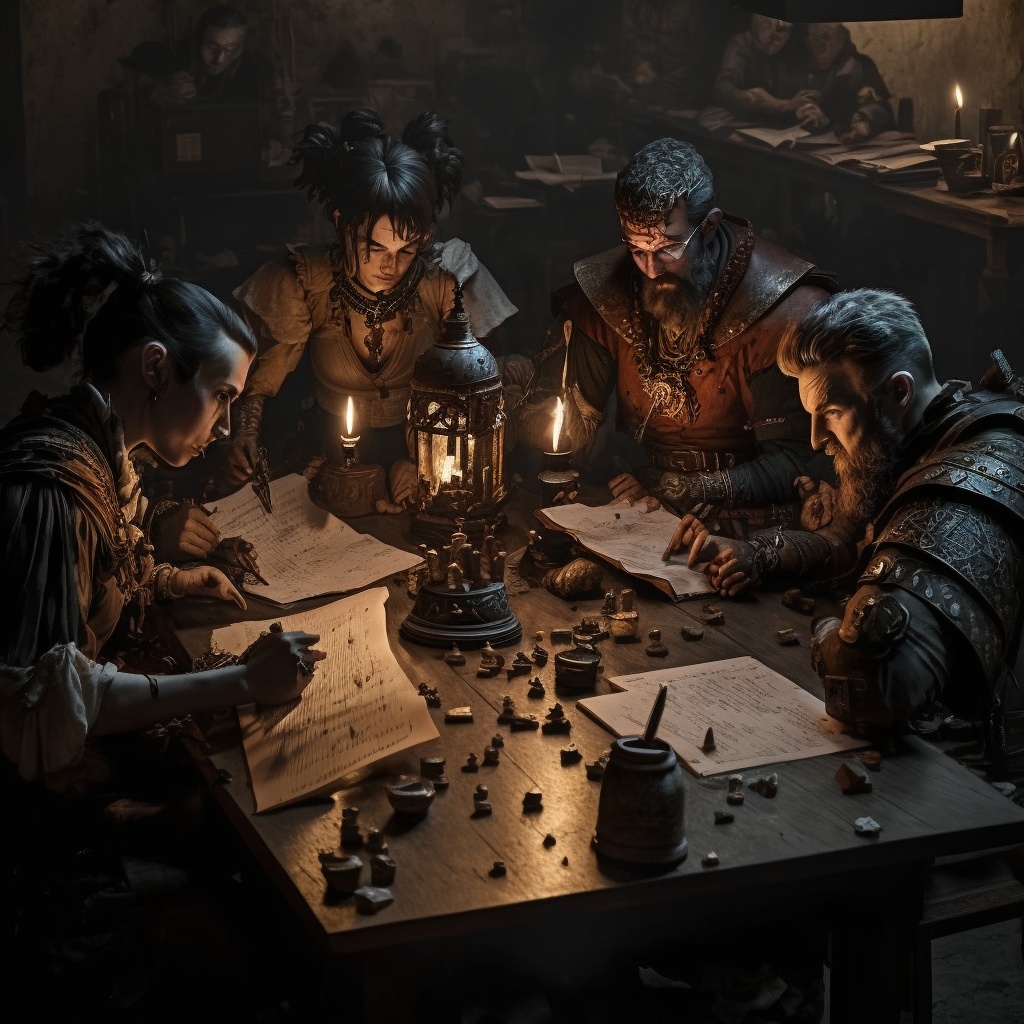 So now we are in the year 0 EC. The human realms exist mostly in peace around the Rock Sea, in the center of which is the pirate island of Gas'Danir. Elves, dwarves, gnomes and the other manifold races of Tirakan are largely unknown to the humans.