The world in which the NEXUS exists is a special world. Founded in the Victorian era, the NEXUS is an organization that protects the world from aliens and other hostile influences.

The NEXUS organization is top secret. Only insiders know where NEXUS bases are. Agents of NEXUS, on the other hand, enjoy great advantages. There are many divisions of NEXUS, but Division V, as a rapid reaction force, is the one that usually earns special fame. 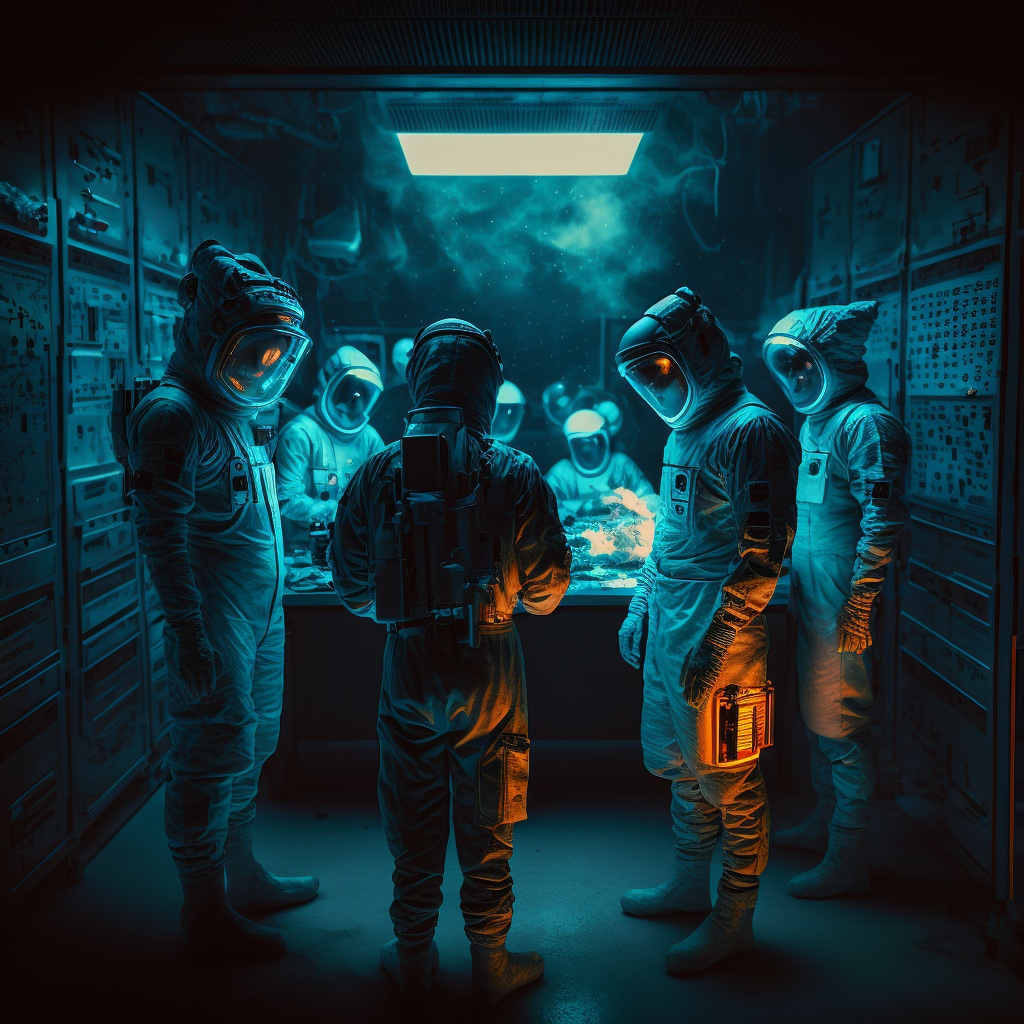 Division V is a quick response unit of the N.E.X.U.S.. This division is the starting point of the characters, they have the opportunity to join this division as agents. The department is led by Marcus, an agent who may not understand much fun, but will always be on the side of the heroes. 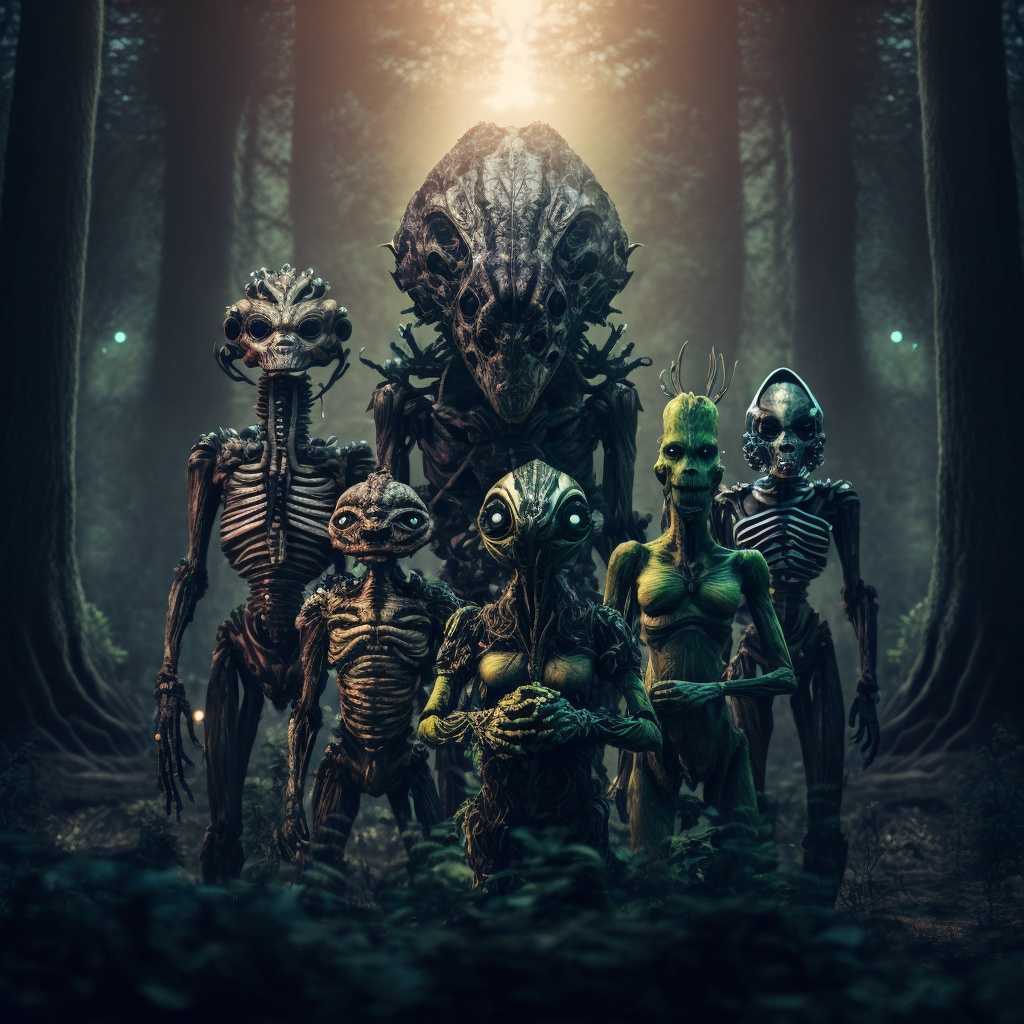 The agents of the NEXUS often encounter extraterrestrial or other otherworldly beings in their daily business. These can be small and cute, but also frightening and scary. 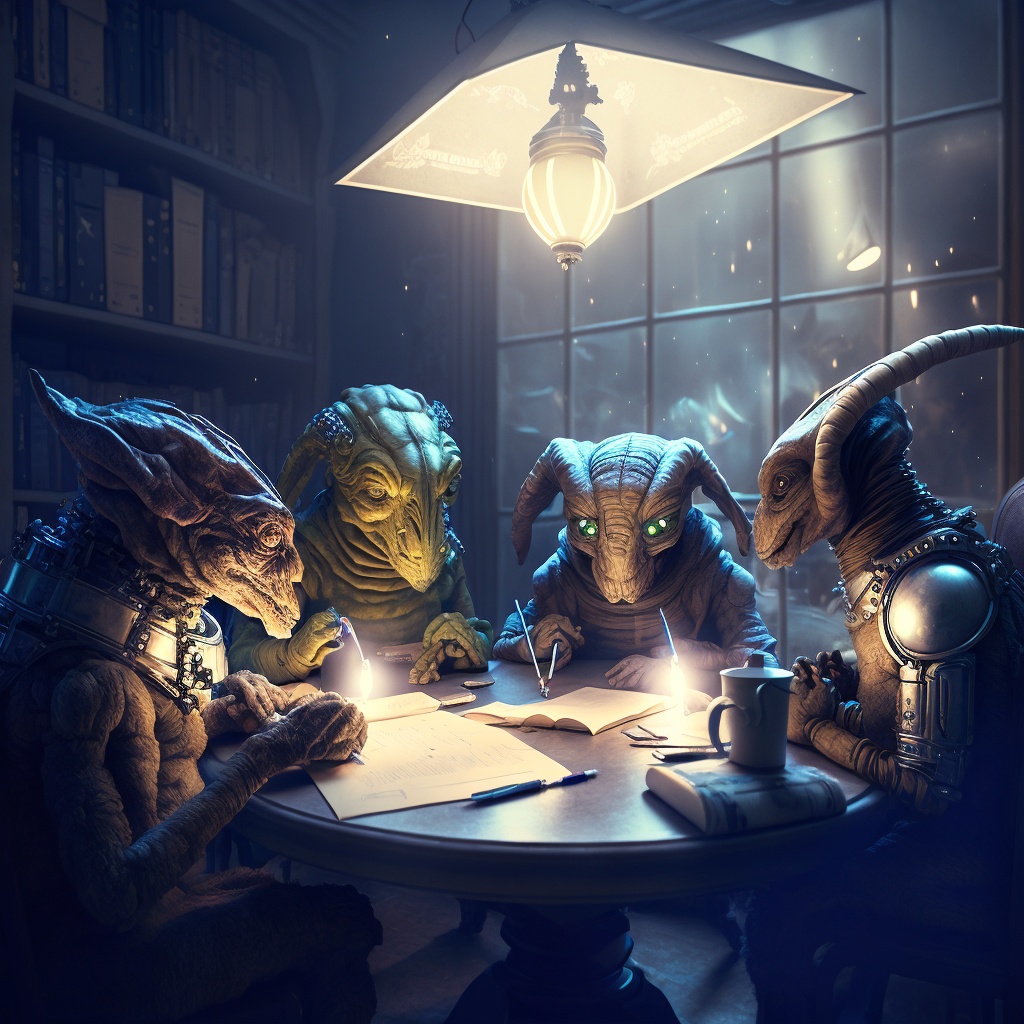 This collection is meant to give a collection of ideas of adventures for campaigns or oneshots.